Imran Nazir, an opening batsman of Test Cricket, ODIs, and T20I formats of Pakistan, was also a hard hitter of the bowl for whom, the Pakistan Cricket Board (PCB) did not pay attention at after his injury in 2007 T20 World Cup against India.

Imran was a part of ICC T20 World Cup 2007 finals when he scored 33 of 14 balls and was almost winning the game with the fabulous hits but was run out as he sustained an injury. Imran could have a better and impressive career ahead but it was cut short to 8 Test matches, 79 ODIs, and 25 T20Is.

Shoaib Akhtar, the former Pakistani paceman, has claimed that Pakistan could have a better player than Sehwag that is Imran Nazir but PCB did not utilize him well and he was not taken care of.

“Sehwag had a better brain than Nazir but he didn’t have the talent Nazir had There is no comparison with regards to talent. We tried to contain him a little. When he hit a hundred in a side match against India, I asked team management to play Imran Nazir consistently but they didn’t listen,” Akhtar told to a local media.

The 44-year-old believes that Javed Miandad, the former Pakistani captain, nurtured Imran Nazir well and this was the reason why Imran used to do so well. He also claimed Imran as the perfect fielder and the batsman who was sensible and aware of all kinds of shots. Moreover, he also slammed the Pakistan Cricket Board (PCB) claiming that they don’t know how to take care of their players, and if they could have taken care of him, he could have done better than Sehwag.

“It is unfortunate that we do not know how to take care of our brands. We could have had a player better than Virender Sehwag in Imran Nazir. He had all the shots while also being a good fielder. We could have utilized him brilliantly but we just couldn’t.

“Whenever Imran Nazir played well, it was because of Javed Miandad. He would be in the dressing room and trying to get him to play. Whenever he played a bad shot Javed Bhai would send him a message in order to keep him focused,” Shoaib Akhtar further said. PSL 2020: No plan to add new team in further additions The fifth edition of the Pakistan Super League (PSL)… 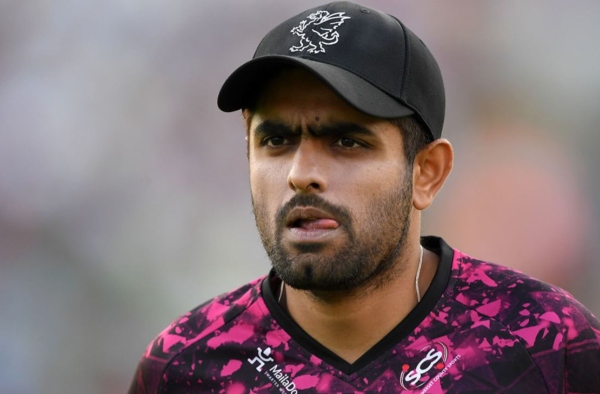 If you want to watch cricket played with panache, style and elegance then Babar Azam is right up there:…