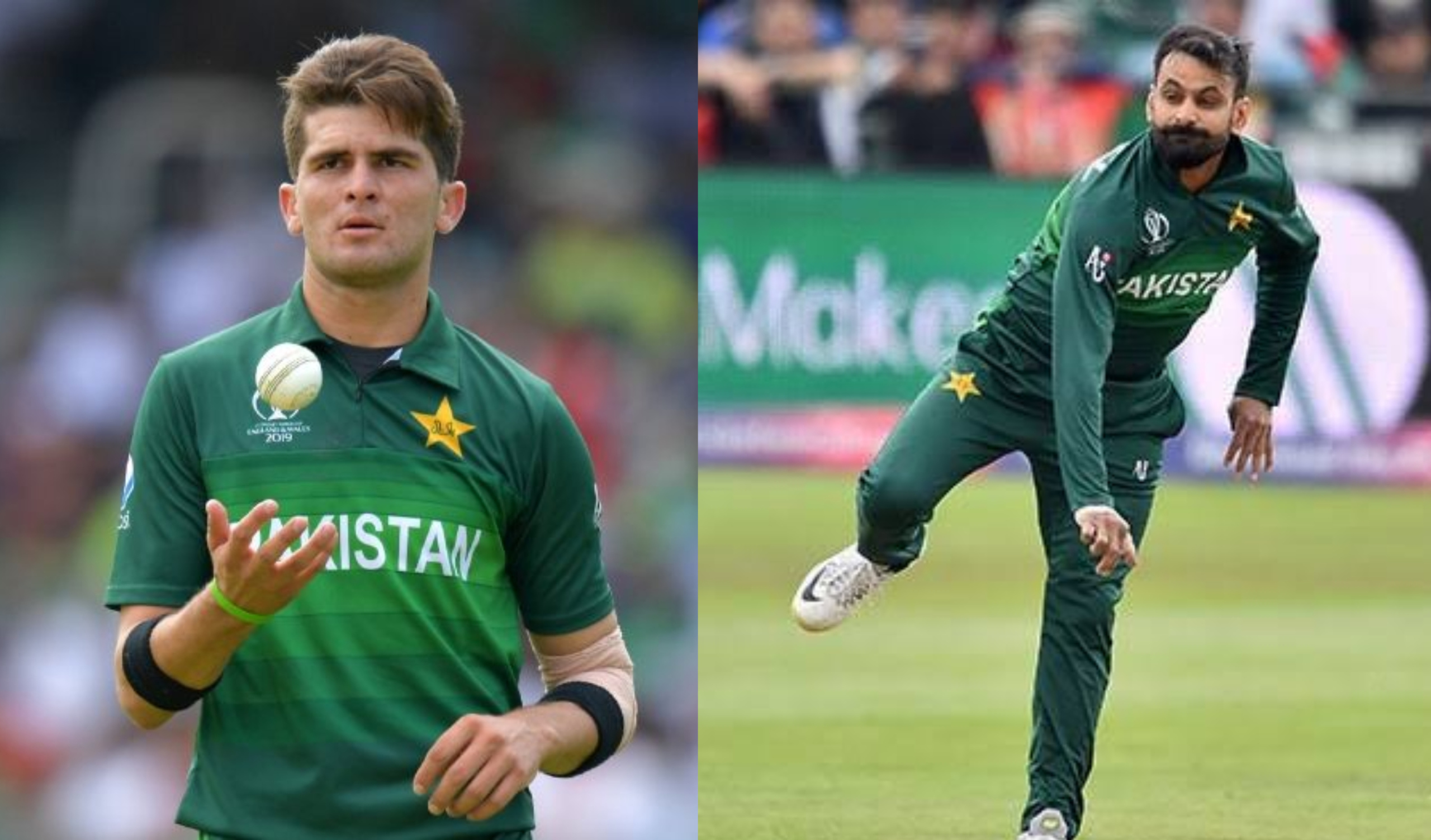 Pakistan’s Mohammad Hafeez and Shaheen Shah Afridi have clinched a massive jump in the ICC T20I player rankings after the three-match series against England has been winded up.

Hafeez, who not only received the player of the match award in both T20I played, also received player of the series and player of the match in the final t20I for his threatening 86* of 69. The veteran T20I player has jumped 27 spots making his place in the top 50 T20I batsmen and now ranks 44th. On the other hand, Shaheen Afridi has made it to 568 points with 20th rank jumping 14th positions on the bowler’s table.

Discussing, the ICC T20I rankings for bowler is currently in the hold by Afghanistan’s Rashid Khan since 2018 with 736 points and the batsmen table is under Babar Azam with 869 points. However, Babar has dropped ten points as he was not much impressed with the bat in the final T20I, but he has retained his position maintaining a difference of 45 points with India’s KL Rahul who sits on second.

On the contrary, when Hafeez and Shoaib Malik were chosen in the T20I squad against England, there was a lot of criticism on both of players considering their age. Shoaib, who has failed to impress, has slipped down to 49th but Hafeez seems to fix his place with the talented tactics.

It is to be noted that both, England and Pakistan, have maintained their rankings on the ICC T20I rankings for teams. The hosts have stayed with 268 points on the second spot whereas Pakistan have remained to continue on fourth with 261 points.