IPL 2020 was held on until any further notice forced by the extended lockdown in India denounced by Indian government till 3 May, however, one is still unsure if the cash-rich league would commence ahead after May or not as 3 May has passed away. The voices have been heard for scheduling the Indian Premier League (IPL) in September-October Window if the ICC’s mega tournament, ICC T20 World Cup doesn’t take place in Australia.

The cash-rich league was supposed to be kicked off of 29th March initially but the sudden health crisis, Coronavirus, that spread rapidly across the globe, first shifted it to a window of 15th April, then April-May, and then postponed indefinitely. The fans are still to hear a word regarding rescheduling IPL.

The availability of the foreign players is gonna be another vast issue for all franchises as the league works on a very large level generating surplus profits. The Coronavirus pandemic has caused the delay in the flights across several countries as a consequence of which, Royal Challengers Bangalore (RCB) has presented an idea to start the league with Indian players only.

Chennai Super Kings (CSK) has totally opposed RCB’s view and said that it will be like playing another Syed Mushtaq Ali trophy with local players only.

CSK’s management thinks that there is no option to commence the league without foreign players. According to them, it would be better to organize the league later this year rather than going with only local players.

“CSK is not keen to do an IPL with only Indian players. That way it would be playing another Syed Mushtaq Ali Trophy (domestic T20 competition). The franchise has not been in touch with the BCCI of late as the situation is worsening. Let’s hope we can have the IPL later this year,” a CSK source said as quoted by The New Indian Express. SRH vs CSK Live Score, In the  Match  of Dream 11 IPL 2020 which will be played at Dubai International Cricket… 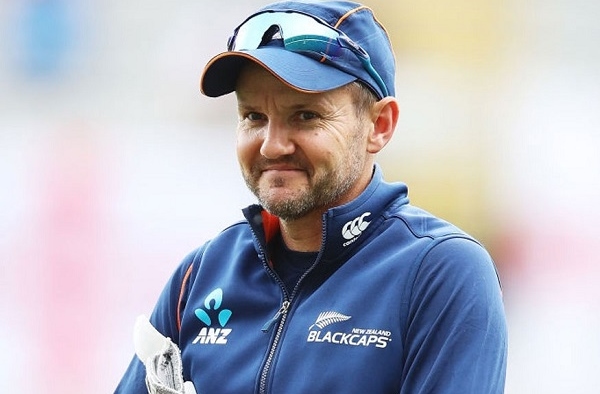 MI vs RR Live Score, In the  Match  of Dream 11 IPL 2020 which will be played at Dubai International Cricket…