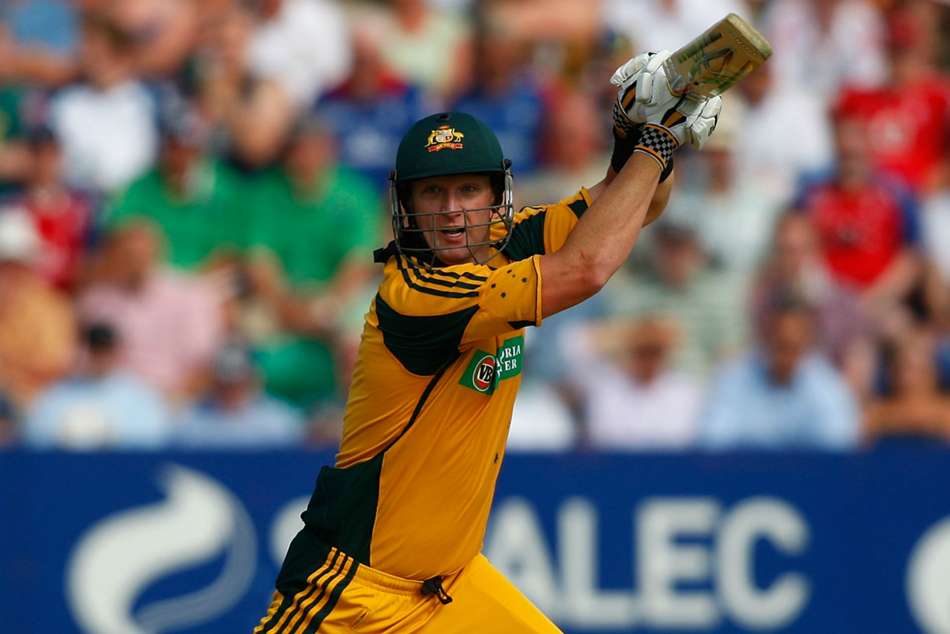 Australia’s powerful all-rounder, Cameron White, has denounced his retirement from all three formats of cricket.

Notably turning thirty-seven this week, he revealed that he has finished up playing for sure. He believes that he has played a lot and now wants to focus more on coaching jobs for his side.

“I’ve definitely finished up playing, that’s for sure,” White, who turned 37 this week, told cricket.com.au.

“To be totally honest, I’m pretty content. I think my time is definitely up, I’ve had enough from a playing point of view and I’m ready to focus on coaching.”

“I’m just keen to get involved in it (coaching) and give it a go,” said White, who is currently mentoring Victoria’s Under-19 prospects via Zoom.

“I’ve enjoyed the bits and pieces I’ve done so far. Part of my role with the (Adelaide) Strikers last year involved coaching.”

Notably, he has got a two-decade-long international cricketing career and finally has decided to step down to train the youngsters with aggressive batting tactics and leg-break tricks.