Brendon McCullum, the head coach of the New Zealand cricket team thinks of adding a new team from New Zealand to the Big Bash League (BBL) to attract more fans and to kick off cricket in those countries where situations caused by Coronavirus are getting better.

He has proposed an idea of adding the New Zealand team to the Australian league and sees it as an opportunity to relaunch the league attracting more audiences.

Australia and New Zealand are competing with the Coronavirus and have almost evaded the situation. Brendon McCullum sees it as an opportunity to start cricket in such countries who in a little more time will beat the disease.

“If there is a shortage of international cricket what an opportunity for the Big Bash League, which if we are being honest has probably just tailed off a little bit of late, what a great opportunity to really morph that back into Australia sporting fans’ eyes,” McCullum, who had eight seasons with the Brisbane Heat, told SEN radio.

“And I think what a great opportunity to maybe bring a New Zealand team into the Big Bash or use New Zealand players as local players because there may be a distinct lack of overseas players,” he added.

“A little bit of creative thinking. It may be just for one season but we have to prepare for the long-term if you are going to grow the game there may be some value.”

He also presented an idea to add New Zealanders as the local players as no international players most probably will be available and Australia and New Zealand are almost to beat the situation.

“Perhaps you could even use New Zealand players as local players because there may be a distinct lack of overseas players who will want to travel, especially high-quality ones,” McCullum said. “A little bit of creative thinking and another opportunity to get some New Zealanders across Tasman,” he added. I will support India no matter what: Sania Mirza rewinds her conversation with Shoaib Malik The former Indian tennis star,… 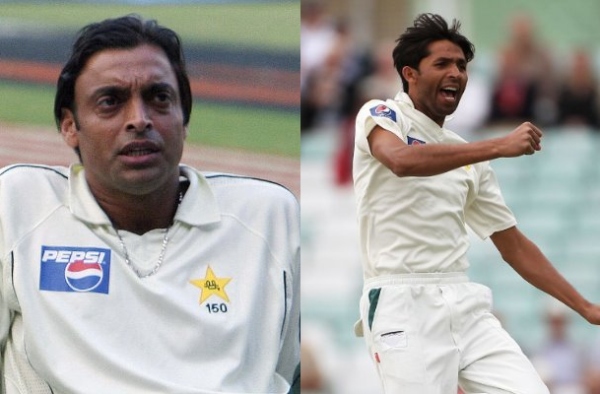