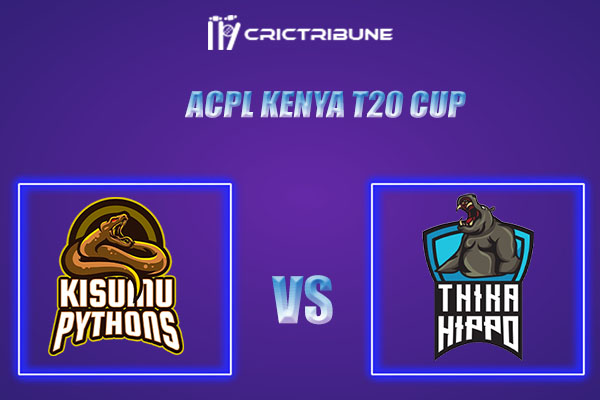 The temperature is expected to hover around 31°C on the matchday with 64% humidity and 14 km/hr wind speed. There are no chances of precipitation during the game.

The Mombasa Sports Club Ground supplies a neutral wicket where both the departments are expected to receive decent amount of help from the surface. Spinners will be lethal in the middle overs.