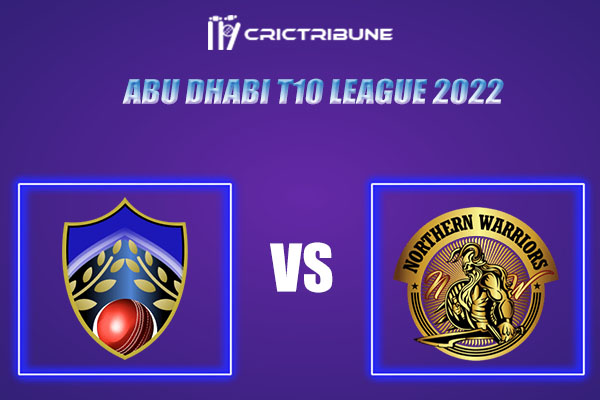 Northern Warriors will face Morrisville Samp Army in the 27th match of the Abu Dhabi T10 League 2022 on Friday (December 2) at the Sheikh Zayed Stadium in Abu Dhabi. The Warriors have won two out of six matches and are placed in the fifth position in the points tally. They are already out of the competition, and this will be a dead rubber game. They lost their last game against New York Strikers by five wickets despite posting 143 runs on the board. The Samp Army, on the other hand, have already qualified for the tournament’s next stage. They have won four out of six matches and have a chance to finish in the second position if they win this game. They defeated Deccan Gladiators by 19 runs in the last game.

Suggested Playing XI No.2 for NW vs MSA Dream11 Team: