Maratha Arabians vs Qalandars, The Arabians defeated the Qalandars in the Qualifier 1 of the T10 League 2019 to advance to the final. Maratha Arabians scored 119 runs at the cost of 6 wickets while batting first. Qalandars only managed to score 112 runs for 4 wickets in 10 overs, falling 8 runs short of winning the match.

Maratha Arabians’ Chris Lynn was named the “Player of the Match” for his masterful batting performance that led his team to the final of the T10 League:

Maratha Arabians won the toss and opted to bat first. Qalandars’ Mujeeb Ur Rahman bowled Hazratullah Zazai in the first over of the match. Adam Lyth added 28 runs from 15 balls with 3 fours and a six. Najibullah Zadran made 2 runs, and Yuvraj Singh added 1 run to the board before both of them lost their wickets to Jordan Clark in the same over.

Chris Lynn played fascinating innings of 67 runs from 30 balls. He blasted 4 fours and 6 sixes in his innings before getting caught by Tom Cadmore towards deep midwicket on Jordan Clark’s delivery in the last over of the match. The Arabians finished on 119/6 after 10 overs. Jordan Clark claimed 4 wickets for 20 runs. Mujeeb Ur Rahman and George Garton took 1 wicket each.

Phil Salt smacked 26 runs from 10 deliveries with 4 fours and a six. Tom Cadmore got run out after adding 17 runs from 11 balls. Laurie Evans remained undefeated after scoring 35 runs from 17 balls with 2 fours and 2 sixes. The Qalandars needed 8 more runs to win the match as they finished on 112/4 after 10 overs. Mitchell McClenaghan, Dwayne Bravo, and Shiraz Ahmed took 1 wicket each. 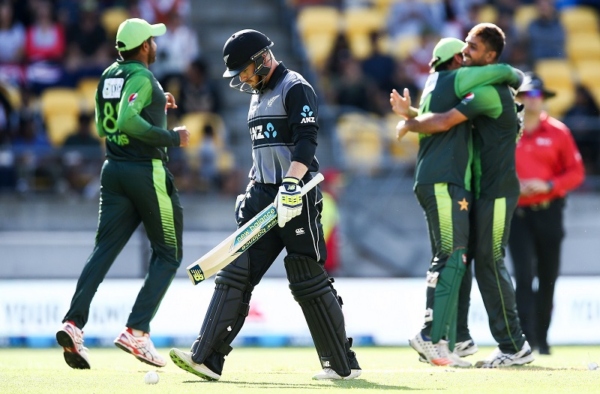 Babar eager to smash a ton against England: Will his dream come true?Pakistan's Babar Azam is looking forward to…