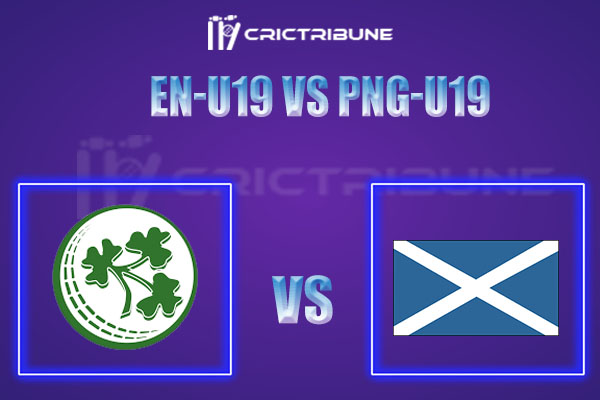 The 16th warm-up match of ICC Under 19 World Cup 2022-22 is going to be played between Ireland Under 19 and Scotland Under 19 on Monday. This match is scheduled to play at the Everest Cricket Club, Georgetown in West Indies.