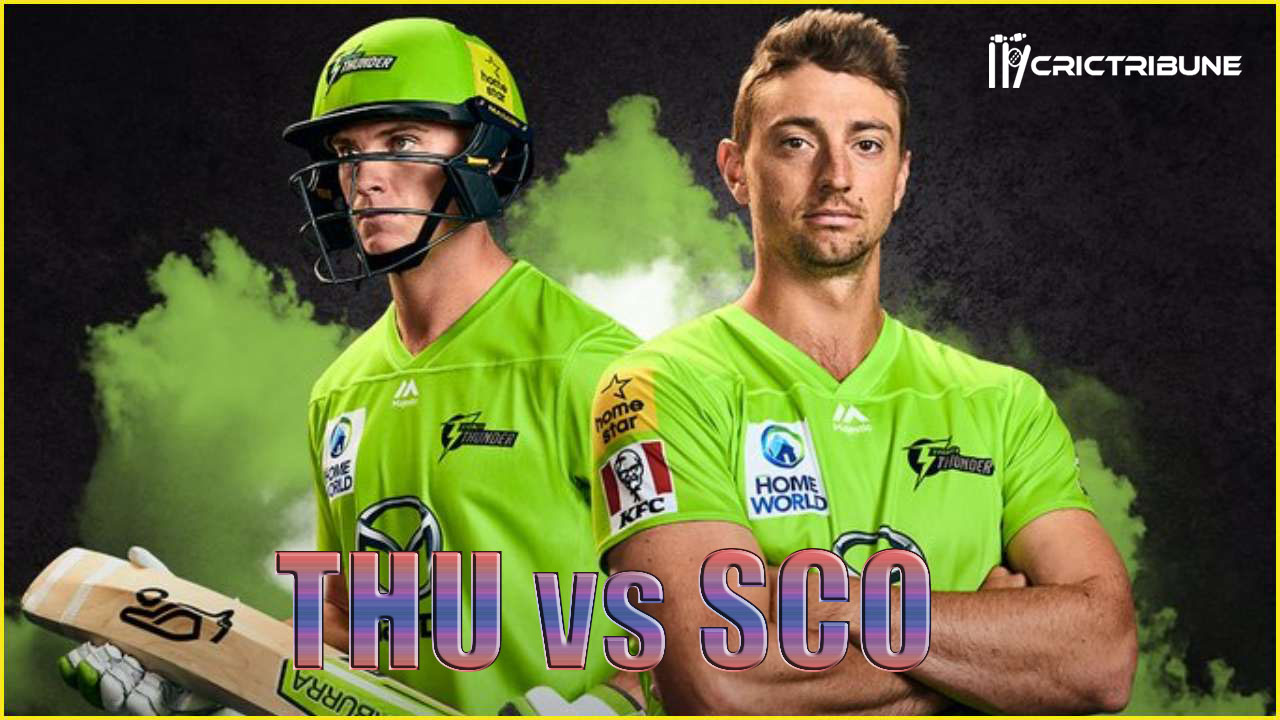 Perth Scorchers’ win earlier this season was their sixth in ten previous matches against Sydney Thunder. The Thunder had won three in a row, but last week’s game saw Alex Hales’ 85 from 59 balls count for nothing as the Sixers could only post 153/5. In reply, Liam Livingstone hammered 78 from 49 balls and the Scorchers won by eight wickets with 4.3 overs to spare.