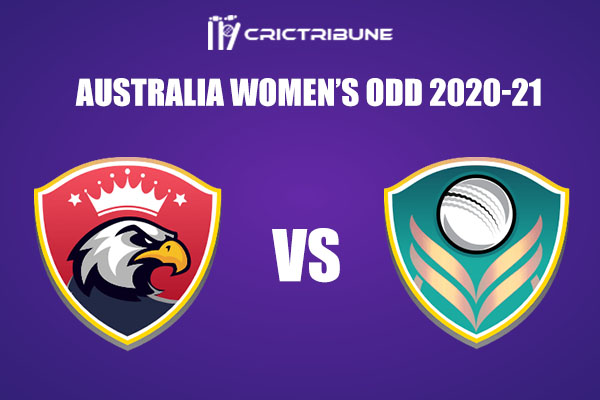 Table toppers Victoria Women are taking on the Western Australia Women for the next fixture of WNCL 2021. Victoria won six out of six matches they played in their campaign so far. Meg Lanning, Ellyse Perry and some other key members will miss out the remainder of the season due to international duties.

However, the lady of the hour, Ellyse Villani will lead the side who is also the top run-scorer of the tournament so far. It is a younger unit Victoria players which is getting an opportunity to express themselves in absence of senior players and continue the winning streak.

On the other side, the story has been completely different for the Western Australia Women. They lost all the matches till date with six defeats in six matches. Nothing has gone their way in the season for them. As they are not expected to go through the next round, they have nothing to lose and should give their everything to register their first win of the summer against an inexperienced Victoria.

The pitch at the WACA is generally very good for batting and it’s nothing different this time around. Batting first should be the priority for the team winning the toss as anything above 250 is hard to chase.