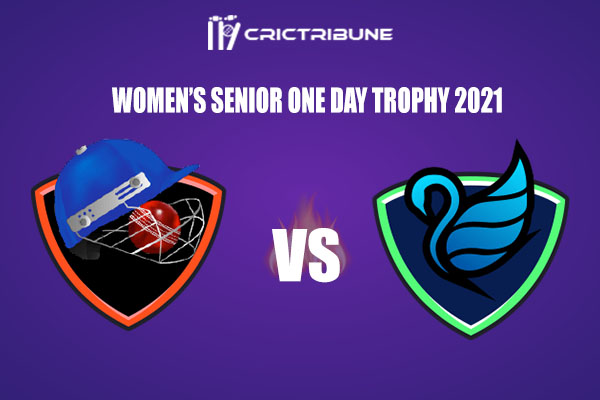 The top two teams of Elite Group C, Andhra and Maharashtra will face each other in the League stage of Women’s One Day Trophy 2021 on Thursday. Andhra  are placed top of the Elite Group C points table, having won three matches so far in the tournament with 12 points and a NRR of +0.591.

On the other hand, Maharashtra are close at the number two spot, having won two of their three matches so far in this tournament with 8 points and a NRR of +0.673. An exciting encounter is anticipated with both teams trying to grab the number one position in Elite Group C

AccuWeather predicts no rain for the encounter and the temperature is expected to be around 34 degrees Celsius, with winds blowing at 11 km/h.

The pitch at the K L Saini Stadium is a boon for both batsmen and bowlers and is expected to remain the same in the upcoming encounter.