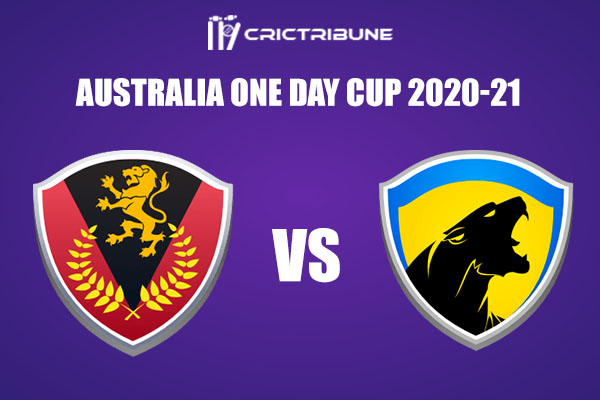 New South Wales will be up against Tasmania in the 9th match of the Marsh One Day Cup on Thursday. New South Wales are unbeaten in this season so far. They have won 2 out of the 3 matches they played and their one match got abandoned. They are currently sitting at the top on the points table and will be looking forward to continuing their winning momentum in this upcoming match also.

On the other hand, Tasmania have also won 2 out of the 3 matches they played and are placed just below their opponents in the points table. They won their last match against South Australia convincingly by 9 wickets. It will be interesting to see who will have the upper hand between these two table-toppers on Thursday.

It will be a sunny day here in Hobart on Thursday. The temperature will hover around 17 degrees Celcius range and there is no chance of precipitation for this match.

The pitch here at Bellerive Oval is pretty much a balanced wicket. Pacers will get some movement with the new ball. The wicket gets easier to bat on as the match progresses. Teams winning the toss would look to bowl first at this venue.