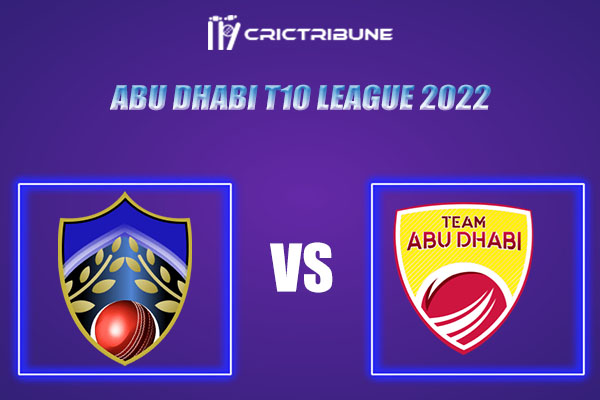 Team Abu Dhabi will be squaring off against Morrisville SAMP Army for the first time in the seventeenth match of this season of the Abu Dhabi T10 League.

Team Abu Dhabi played three matches in this season of the Abu Dhabi T10 League where they managed to win a single game while Morrisville SAMP Army played four matches this season where they won three games.

Suggested Playing XI No.2 for TAD vs MSA Dream11 Team: