Having played 5 matches in the tournament so far, the St Lucia Zouks look to be in great form as a team. And in this match, they will be facing off against St Kitts and Nevis Patriots who only registered their first win in the previous game. The St Lucia Zouks have played 5 matches and have won three of those, while St Kitts and Nevis Patriots and have managed to win only one of their 4 matches.

Despite the forecast is for cloudy skies, rain is not expected to wreak havoc and a full match will take place.

Two matches on Wednesday have indicated that batting isn’t easy at Queen’s Park Oval and the trend is expected to continue. 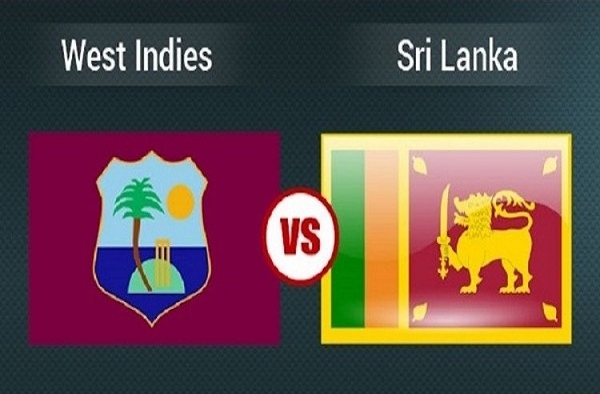 PAK vs ZIM Live Score, In the  Match  of Zimbabwe tour of Pakistan 2020 which will be played at Rawalpindi Cricket…