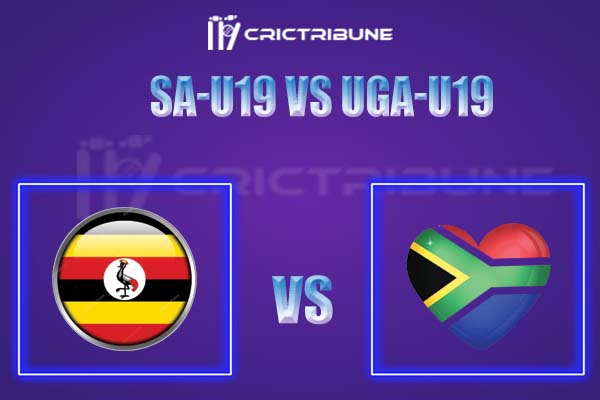 South Africa Under 19 are all set to clash with Uganda Under 19 in the 12th match of ICC Under 19 World on Tuesday. South Africa U19 didn’t get the expected start, despite producing a good show against India U19 in their previous match. They bowled well to restrict the opposition for 232 runs but failed to chase the total, as they lost the match by 45 runs.

On the other side, Uganda U19 had a decent outing in their first match against Ireland U19. They restricted the opposition for 236 runs but failed to chase the target, as they have been bowled out for 197 runs. They have to make a quick comeback in this tournament before everything goes out of their hands.