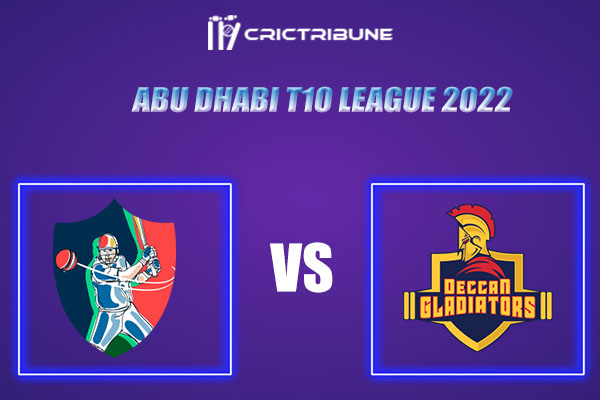 New York Strikers will face Deccan Gladiators in the final of the Abu Dhabi T10 League 2022 on Sunday (December 4) at the Sheikh Zayed Stadium, Abu Dhabi. The Strikers finished first in the points table after winning six out of seven matches. They defeated Morrisville Samp Army in qualifier one to book a place in the final. On the other hand, the Gladiators won four out of seven matches. They defeated Team Abu Dhabi and the Samp Army in an interval of four hours on Saturday. Gladiators are the defending champions and will be looking to become the first team to win the tournament back-to-back.

Suggested Playing XI No.2 for NYS vs DG Dream11 Team: