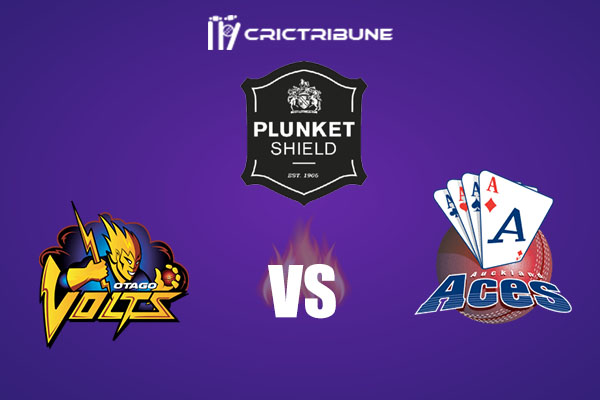 Otago, in their 1st innings, declared at the score of 375/6. Captain Hamish Rutherford (60), Nick Kelly (62) and others chipped in with some decent contributions to bring the overall total to 375. Canterbury opener Tom Latham scored a quickfire 102 off 82 balls and guided the team to score of 209/5 and they declared the innings, making Otago chase a huge total of 352 runs.

Otago batting line up failed miserably, after the opening stand of 82, none of the batsmen could stitch a good partnership and the entire team bundled out for 163. Canterbury secured a good win by 188 runs. In the other game between Auckland and Northern Districts, the latter chose to field first after winning the toss and bowled out Auckland for 141 runs. Scott Kuggeleijn bowled a brilliant spell of 7 for 45 for Northern Districts.

Northern Districts scored 281/8 and declared the innings courtesy of a patient and well complied 91 by Jeet Raval. From Auckland, Louis Delport picked up 7 for 88 . The match was marred by rain on Day 1 and Day 3. But Auckland got their 2nd innings and scored 141 for the loss of two wickets, which saw the match end in a draw.

The game is expected to start with a sunny day with rain expected to interrupt play on Day 2 & 3. A cloudy atmosphere can be expected from day 2 onwards which will help fast bowlers to get movement from the conditions.

Queen’s Park Invercargill is going to host its first game of Plunket Sheild 2020/21 season and this pitch generally assists the fast bowlers so it is going to be a stiff challenge for both the batters to pile up runs on the board.