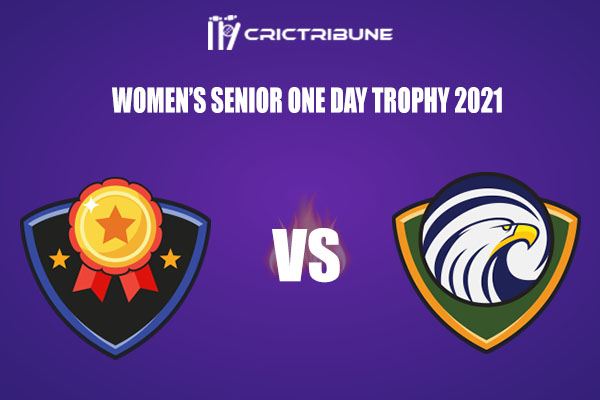 It’s time for the knockouts of this edition of the Women’s Senior One Day Trophy. In the first semi-final, Jharkhand Women will take on Andhra Women on Tuesday. Jharkhand Women lost just one match out of five they played in the league stage and finished at the top of the table in the Elite Group A. They won their last match against Karnataka by 20 runs in the quarter-final.

On the other hand, Andhra Women are unbeaten in this tournament so far. They are in superb form. They have won all of the five matches they played in the league stage and defeated Vidarbha Women by a margin of 28 runs in the quarter-finals. They will be looking forward to continuing their winning streak in this upcoming match as well. Thus, both teams have been in good form and this promises to be an interesting contest.

The pitch at the Saurashtra Cricket Association is a balanced wicket. Spinners will come into play with the old ball. Batting first and putting up a big total on the board must be a preferable option at this venue, as the pitch becomes difficult to bat on in the second half.