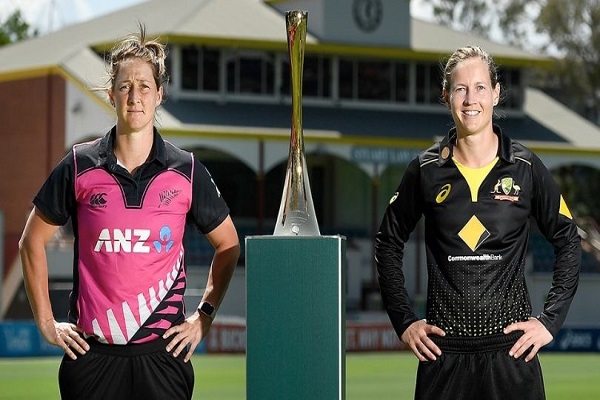 Score will be added shortly

In a nail-biting encounter, the New Zealand Women beat the Australian Women by 4 wickets to level the three-match T20I series 1-1. After the Meg Lanning-led Australian side posted a total of 129/4 in their allotted 20 overs, the likes of Frances Mackay and Amelia Kerr contributed with the willow for the Black Caps as they romped home and beat their opponents.

And now, it is a do-or-die situation for both sides. There will be everything at stake as both the teams will look to win the final rubber and seal the series.

The pitch has assisted both batswomen as well as bowlers with good runs and regular wickets. Pacers will get a bit of swing on offer early on. The ball comes on to the bat pretty well. Spinners are expected to be effective in the first innings. Both the teams are likely to opt for fielding first upon winning the toss, considering the past records.