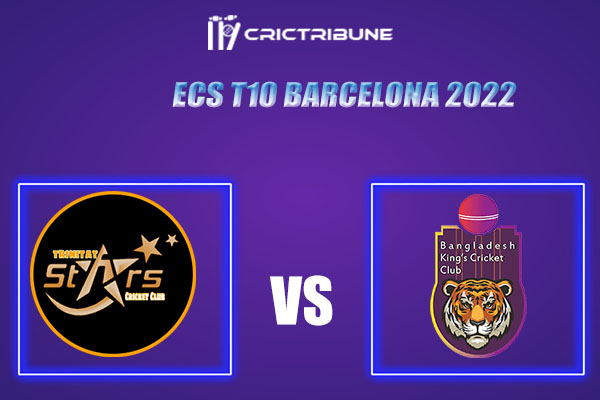 Falco will be squaring off against Pak Montcada for consecutive times in the thirty-ninth and fortieth match of this season of the FanCode ECS T10 Barcelona.

Suggested Playing XI No.1 for BAK vs TRS Dream11 Team: