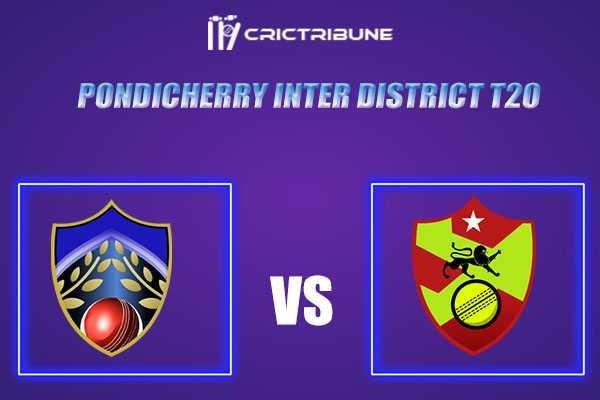 Yanam XI will be battling against Karaikal XI for the second time in the twenty-eighth match of this season of the BYJU’S Pondicherry Interdistrict T20.