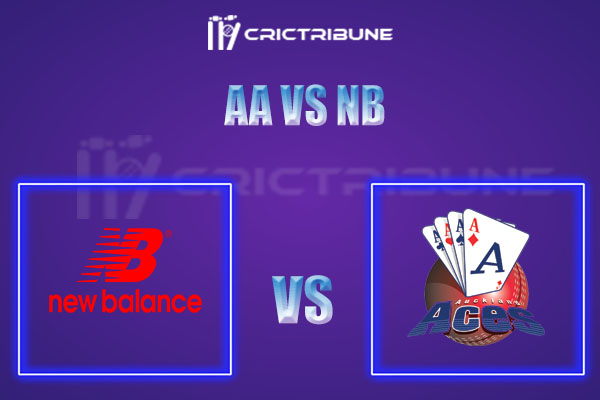 Auckland Aces are going to clash with Northern Brave in the 11th match of The Ford Trophy 2021-22 on Monday. Auckland Aces won their first match against Wellington Firebirds but failed to continue the trend in their next match. The opposition defeated them by chasing down the target of 207 runs. With 4 points, Auckland Aces are currently placed at the 5th spot on the league table.

On the other side, Northern Brave have had a terrible tournament so far, having lost 2 out of the four matches they played in the league. Currently, they are rooted on the bottom of the standings with only 4 points in their bank.