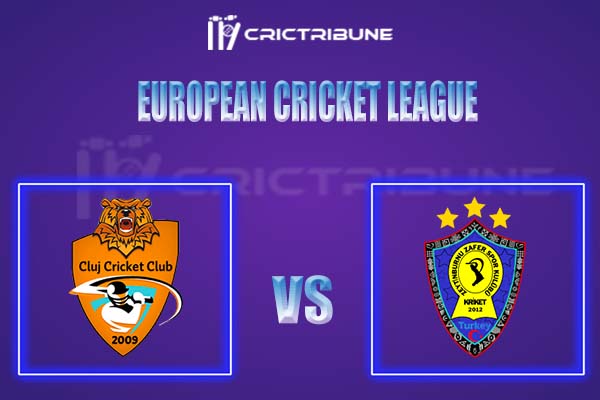 ZTB vs CLJL ive Score, In the Match of European Cricket League 2022, which will be played at Cartama Oval, Cartama. ZTB vs CLJ Live Score, Match between Zeytinburnu Zafer and Cluj Live on  February 22nd,Live Cricket Score & Live Streaming.

Zeytinburnu Zafer will lock horns with Cluj in the 10th match of Group C contest of European Cricket League T10 2022 at the Cartama Oval, Cartama.

Zeytinburnu Zafer also have the same record with two losses. They are a place below Brescia CC on the points table.

On the other hand, Cluj also have not a decent start to the tournament on a winning note. Carlton beat Cluj by 12 runs in their opener of the tournament. But they bounced back strongly and registered their first win in the very next game. They are in 4th place on the points table of Group C with 2 points.

Both teams would look to maintain their winning streak. If both the teams perform to the best of their ability, then a good match can be seen.