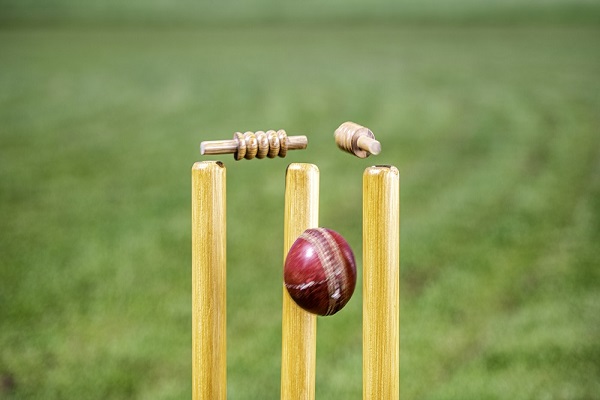 West Indies Cricket President XI and Sri Lanka are set to face each other in an unofficial Test on Wednesday. This will be the only practice game for both teams before the 2-match Test series, which is scheduled to begin from 21st March.

Hosts West Indies have dominated Sri Lanka in both T20I nand ODI series. The visitors managed to clinch one victory in the three-match T20I series, but were whitewashed in the ODI series.  The upcoming Test series is the only opportunity for Lankans to redeem themselves in this tour of the West Indies.

Intervals of clouds and sunshine with some showeri s expected on Wednesday. The temperature will range around 28 degrees with a 56% probability of precipitation.

The pitch is expected to favour spinners more than fast bowlers. The team winning the toss should be looking to bat first and put runs on board.