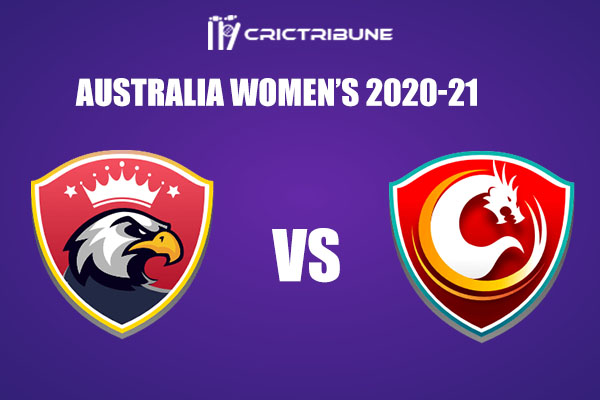 Western Australia Women and ACT Meteors will go head-to-head against each other in the 21st match of the Women’s National Cricket League 2021on Friday. ACT Meteors are placed fourth on the points table after a single win in four matches played so far in the tournament. On the other hand, Western Australia Women are occupying the sixth position with no wins in two games played.

After a dominant victory in their first match against Queensland, ACT Meteors faced three consecutive defeats and will be looking to get back to winning ways after this match. Western Australia Women have lost both their matches batting first and thus a few strategic changes can be expected from them. With both teams fairly low on confidence, a close-fought encounter is anticipated in this fixture.

A fair amount of cloud cover with showers is expected on Friday in Canberra. The temperature will be around 23 degrees in the evening with a severe thunderstorm warning.

The pitch at EPC Solar Park is good for chasing hence team winning the toss will be looking to the ball first.