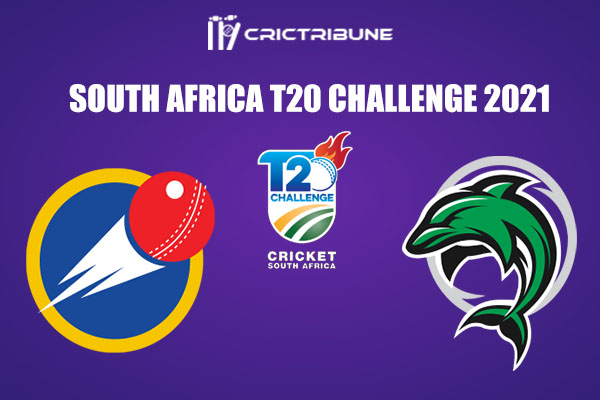 This would be the second meeting between the Cape Cobras and Titans in this season of CSA T20 challenge. Talking about the last game between these two sides, it was Cape Cobras who had the last laugh by 7 wickets courtesy Henry Davids and Diego Rosier’s valiant batting effort. Chasing 151 from 20 overs, Opener Henry Davids’s 57 from 39 deliveries which included 8 fours and a six set the tone for Titans. Later, it was Diego Rosier who finished-off the game with a brisk unbeaten knock of 43 runs off 27 deliveries which included 7 fours.

With so many matches already lost due to persistent rains, the weather at the Boland Park in Paarl is expected to be clear and sunny with a temperature of around 27 degrees Celsius expected.