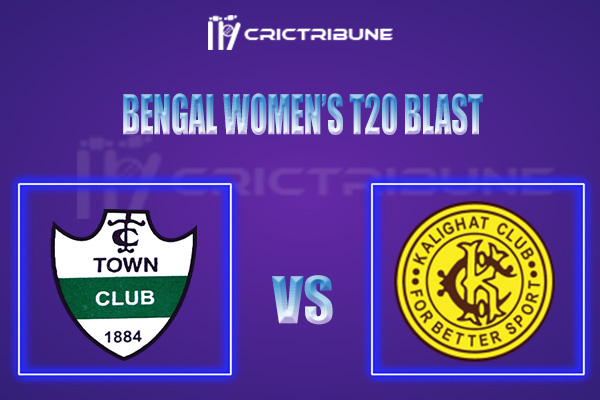 Town Club Women have failed to get going in the tournament, having just won one match so far. On the other hand, the Kalighat Club Women have won two of their three Bengal Women’s T20 matches. The former is placed at the bottom of the standings, while Kalighat is in second place.

In their previous game, the Kalighat Club defeated the Rajasthan Club by 19 runs, while the Town Club was defeated by the Aryan Club Women. The Kalighat Club has had an excellent season so far and will be seeking to continue that trend in this encounter. Town Club have also found themselves under immense pressure. With two losses already, they cannot afford a third loss, and they desperately need a win.