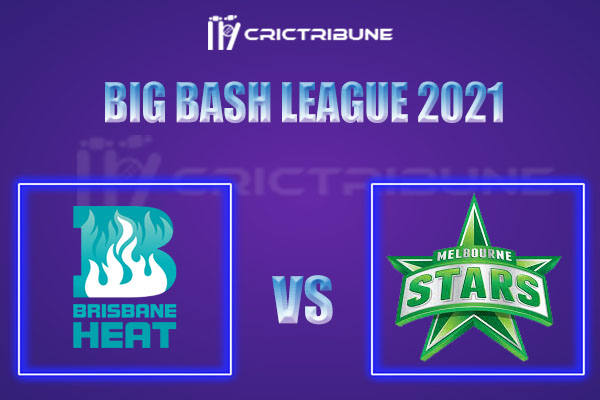 Sydney Thunder will go one-on-one against Brisbane Heat in the second match of the BBL 2021/22 on Monday. Sydney Thunder are looking extremely strong on paper, and they will desperate to get off to a winning start. They ended their journey last year with a loss against Brisbane Heat in the knockout game by 7 wickets and will be waiting to avenge their previous loss. Alex Hales had an impeccable season last year and is hopeful of continuing the same this year as well.

Brisbane Heat, on the other hand, had an incredible tournament last year until they lost to Perth Scorchers by 49 runs (D/L Method) in Challenger. They have got a balanced side this year and will be hopeful of kick-starting their campaign with a win. Chris Lynn and Mujeeb ur Rahman are the key players for them.