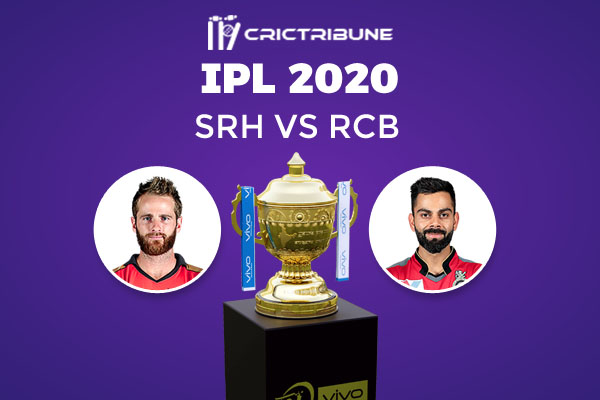 The much-awaited Indian T20 League has started with a bang as the three-time champions, Chennai winning the opening game against Mumbai. The other two start-studded teams, Hyderabad and Bangalore, will begin their campaign on Monday in Dubai. The Indian skipper Virat Kohli will take the field after a long gap of almost six months and he will be keen on changing the team’s fortunes this year. After a hot weather throughout the day, the temperature will come down to 33 Degrees Celsius by evening with no chances of rain at all in Dubai.

The pitches in Dubai are on the slower side on most occasions and while teams might look to field first after winning the toss to get hold of the conditions, chasing has proved to be tough at this venue.