Trinbago Knight Riders could well script history if they play in the playoffs, the way they’ve been playing at the moment. They are on their way to a perfect group stage record, having won 9 out of 9 and secured their place in the first Semi-final. They have looked the best team in the tournament and have been firing on all cylinders. They haven’t shown any kinks in their armor.

The weather is clear for the matches to take place on Sunday and the chances of rain coming down are just 10%.

The surface at the Brian Lara Stadium will be slow for the second match of the day and expect the spinners to dominate the proceedings.

No injury announcement from SLZ side
Playing combinations and expected changes
• Since this is an outright dead rubber, teams might experiment with their playing XI. They opened with Kimani Melius and Mark Deyal and might just persist with them in this game as well.
• Their premium wicket keeper Andre Fletcher played well in the previous game coming in at #3 and they might want him to be in the permanent #3 spot going into the playoffs and they will look to continue with him in that spot.

• They have Najibullah Zadran and Mohammad Nabi in the lower middle order. Mohammad Nabi, Roston Chase and Zahir Khan will be their spin trio for this game
• They have Scott Kuggeleijn and Kesrick Williams as their fast bowlers.

No injury announcement from JAM side
Playing combination and expected changes
• They are expected to persist with Glenn Phillips and Jermaine Blackwood for this game as well. Jermaine Blackwood played an excellent knock yesterday and scored a magnificent 74 runs.

• They have finally managed to utilize their best batsman in Andre Russell to maximum effect. Andre Russell was promoted to #4 and he scored a blistering 54 runs from 28 balls that included 5 maximums and 4 fours. They also have Asif Ali, Rovman Powell, Carlos Brathwaite and Nkurmah Bonner in the batting order
• They played Oshane Thomas and Preston McSween in their previous game as their lead fast bowlers but Fidel Edwards is expected to replace either of those pacers for this game. 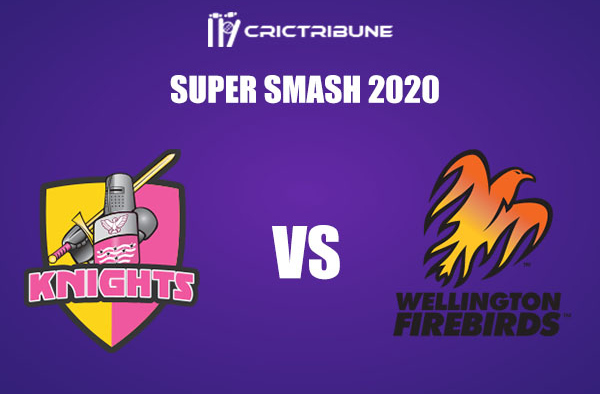 NK vs WF Live Score, In the  Match  of Super Smash 2020 which will be played at Bay Oval Cricket Ground in… TMC vs KAC Live Score, In the  Match  of Bengal T20  2020 which will be played at Eden Gardens Stadium in… UCC vs BRG Live Score, In the  Match  of ECS T10 Prague 2021 which will be played at Vinor Cricket Ground.… SBK vs FPV Live Score, In the  Match of Emirates D10 League 2020 which will be played at ICC Academy Cricket Ground… SHA vs FUJ Live Score, In the  Match  of Emirates D10 2021 which will be played at Sharjah Cricket Stadium, Sharjah.… AH-W vs CM-W Live Score, In the  Match  of Hallyburton Johnstone Shield, 2020/21 which will be played at Eden Park Outer… NAM vs UGA Live Score, In the  Match  of Uganda tour of Namibia 2021 which will be played at Wanderers… 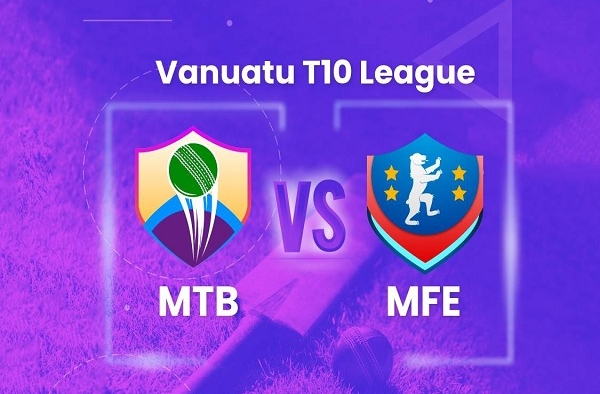