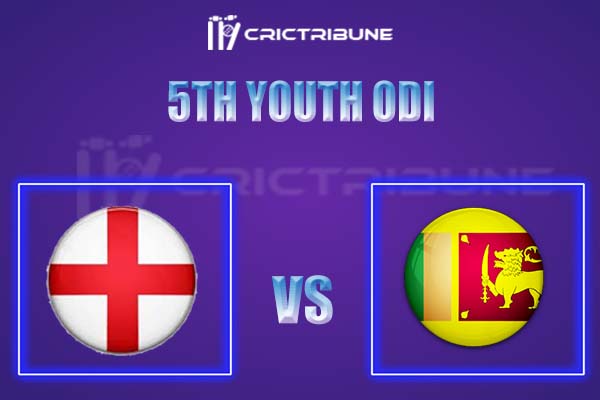 Sri Lanka Under-19 will take on England U19 in the 4th Youth ODI on Wednesday. The series is well set up at the moment with Sri Lanka U19 leading the series 2-1. The hosts won the seco;nd and the third matches by 148 runs and 2 wickets respectively to take the lead. They struggled hard to chase the smallest of targets in the 3rd ODI and eventually won the match by 2 wickets.