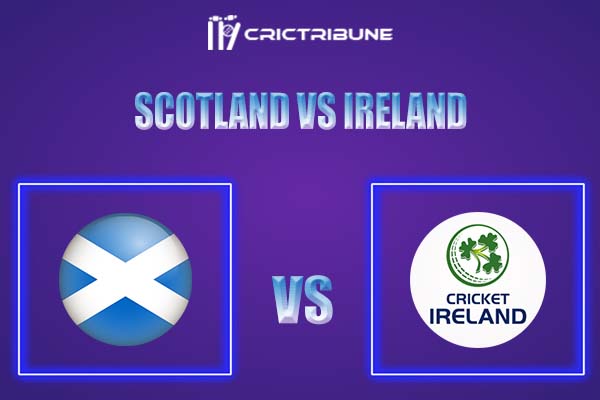 Scotland and Ireland will play against each other in the warm-up game just before the UAE Summer T20 Bash which will start from the 5th of October. Apart from Scotland and Ireland, Namibia, Papua New Guinea and the United Arab Emirates will also take part in this tournament.

The practice match between Scotland and Ireland will be played at the ICC Academy Ground 2, Dubai. This game will help both sides getting some decent warm-up before the tournament kicks off.