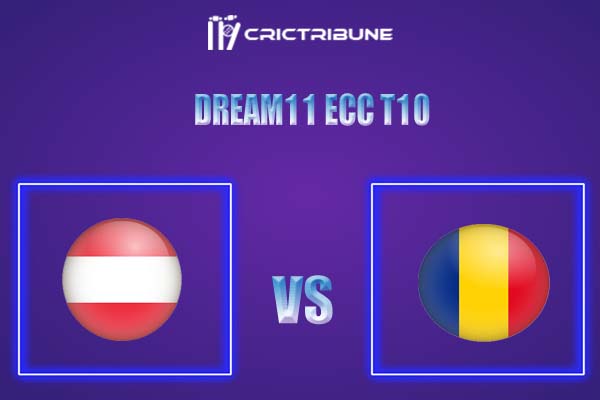 Romania will go one on one against Austria in the 20th match of the European Cricket Championship. Romania requires at least a win in their last 2 remaining matches to confirm their play-off spot. They currently occupy the 4th spot in the standings with 4 points.

Austria on the other hand, are already on their way into the play-offs. Now they will be aiming to finish at the 2nd spot in the standings. They thrashed Romania by 89 runs in their previous meeting and they want to repeat the same performances in this match as well.