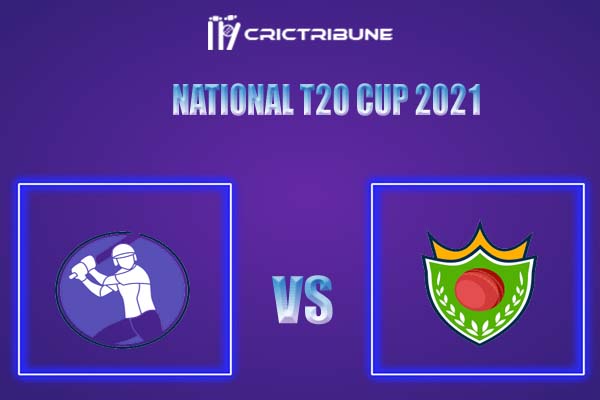 After facing each other in the third match of the league, Khyber Pakhtunkhwa and Central Punjab are ready to come face to face on Sunday. In their first meeting, Khyber Pakhtunkhwa beat Central Punjab by chasing down the challenging total of 306 runs in the 47th over of the game. The likes of Musadiq Ahmed and Fakhar Zaman helped their side to run over the victory line. They are placed at the 3rd position in the points table with 8 points in their account.

After getting defeated by Balochistan, Central Punjab would look to win this match to gain some momentum in the competition. Moreover, it is a perfect chance for them to get revenge against Khyber Pakhtunkhwa for the defeat in the third game. Central Punjab are currently placed at the 4th position, just behind Khyber Pakhtunkhwa in the points table with 8 points to their name. We can expect a tight battle between these two teams on Sunday.