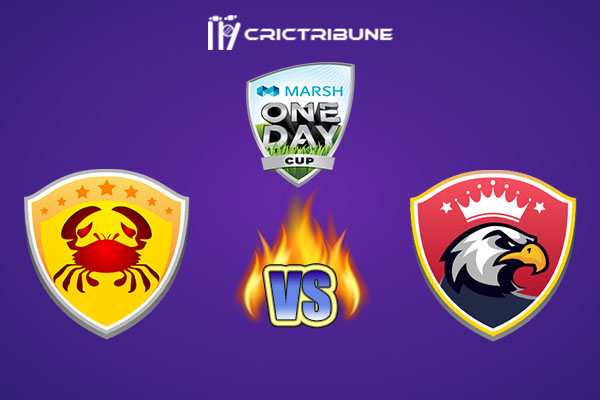 Queensland and Western Australia had a strong start to their tournament. Both teams had convincing victories in their respective games. The teams will look to carry forward their winning momentum. In the second game of the league, Queensland won the toss and elected to field first. They bowled out Tasmania for 237 runs, courtesy an outstanding spell by Billy Stanlake – 4/24 in 10 overs. In the run chase, captain Usman Khawaja led from the front and scored an outstanding 93 off 106 balls to guide Queensland to a victory by four wickets.

In the game between Western Australia and South Australia, the latter won the toss and elected to field first. Western Australia amassed a massive 369 runs in their 50 overs. Captain Shaun Marsh and Cameron Green staged the foundation for this huge score, as both scored centuries. In the run chase, South Australia had an excellent start. Harry Nielsen and captain Travis Head were leading chase. But the others failed to play their part, which saw Western Australia win by 13 runs.

Scattered thunderstorms are expected during the match, which could result in a rain curtailed game.

In the recent past, the chasing teams have won a greater number of contests. But the surface is very good for team batting first and allows the team to put up 300+ score and put the chasing team under pressure.