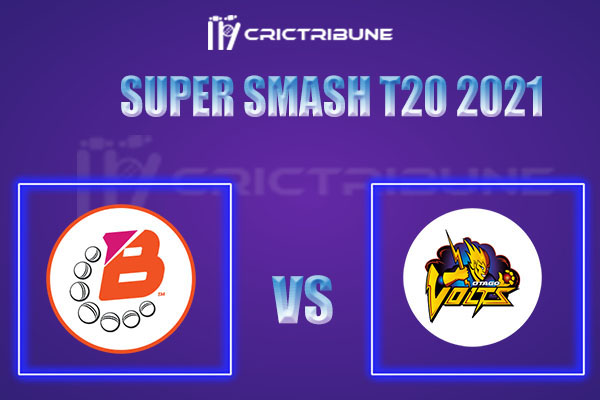 Northern Brave will be up against Otago Volts in the 4th match of the Super Smash T20 2021-22 on Friday. Northern Brave didn’t live up to the expectations of the fans in the previous edition of the tournament. They managed to win only 5 out of the 10 matches and finished at the 4th spot on the league table.

Talking about Otago Volts, lost their first match against Central Hinds, as they failed to defend the total of 184 runs in the allotted 20 overs. Dane Cleaver was the villain for them who took the game away by scoring 114 off 54 balls. However, they would be looking to bounce back in the upcoming match against Northern Brave on Friday.