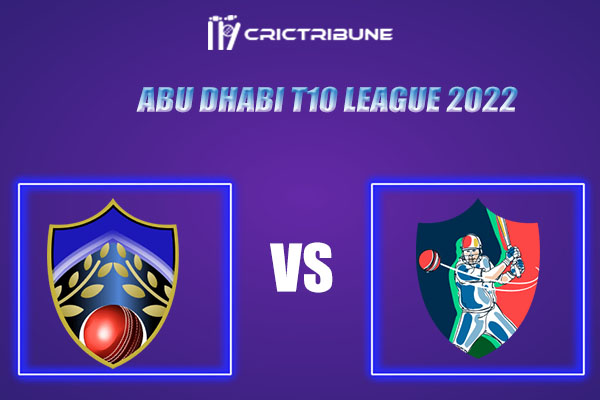 New York Strikers and Morrisville Samp Army will play qualifier 1 of the Abu Dhabi T10 League 2022 on Saturday (December 3) at the Sheikh Zayed Stadium in Abu Dhabi. These two were the most successful teams during the tournament’s group stage. The Strikers won six out of seven matches to finish in the first position, while Samp Army won five matches and were in the second position. They have already played once this season against each other, and the Strikers won that game by 12 runs after posting a total of 110 runs for the loss of eight wickets. Both teams are walking into this game after winning their previous matches. The winner of this game will qualify for the final, and the other team will have another chance against the winner of the eliminator game today.

Suggested Playing XI No.2 for NYS vs MSA Dream11 Team: