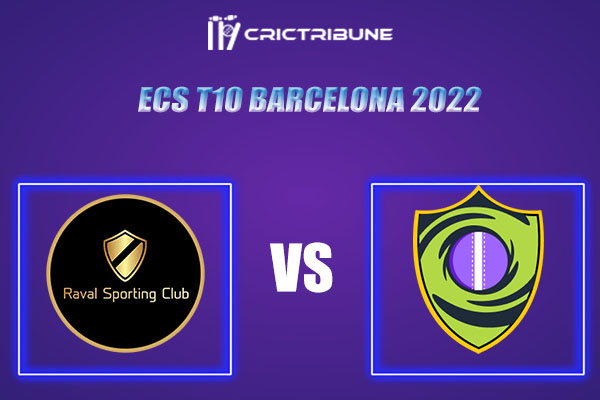 Raval Sporting will be squaring off against Ali Youngsters for consecutive times in the ninety-fifth and ninety-sixth match of this season of the FanCode ECS T10 Barcelona.