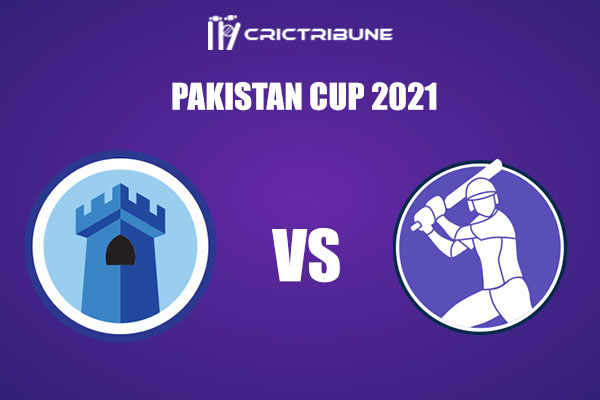 We Provide Fastest NOR vs CEP Live Score Dream 11 updates on www.crictribune.com

Northern and Central Punjab are all set to face each other for the second time in the ongoing competition. In their first meeting, Northern were asked to bat first and they posted a mammoth total of 382 runs on the board. After some brilliant shows with the bat, Northern continued to dominate with the ball as well. In the second innings, they restricted Central Punjab for 228 and won the game by a huge margin of 154 runs.

However, Central Punjab are coming to this game with momentum on their side. They have won all of their last 3 games and are placed at the 4th spot, just behind Northern in the points table. Hence, we can expect a tough battle between these two teams, who will be desperate to grab the two invaluable points which are up for grabs,

NOR vs CEP Squads

NOR vs CEP Predicted XIs

It will be a sunny day in Karachi on Sunday with the temperature hovering around 25 °C and There are no chances of precipitation.

The pitch at the United Bank Limited Sports Complex is pretty much a balanced wicket. Although the wicket slows down as the match progresses and it becomes difficult to bat on in the second half.

285 (First match played at this venue)

NOR vs CEP Top picks

Suggested Playing XI’s for NOR vs CEP Dream11 Fantasy Cricket: