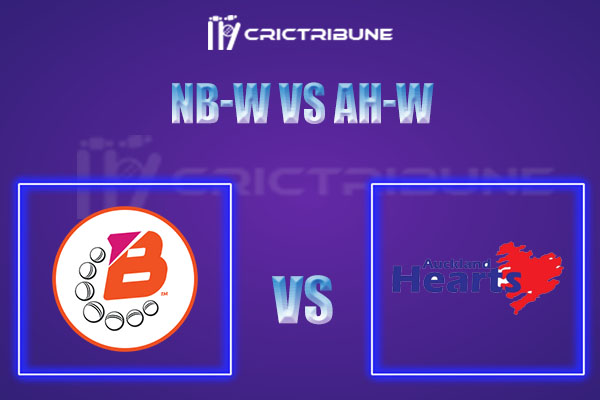 Northern Brave will go one on one against Auckland Hearts in the 15th match of the tournament on Saturday. Northern Brave are still finding their ways to win their 1st match in this tournament. They lost two back-to-back matches against Central Hinds by 86 and 87 runs, whereas their 3rd fixture was washed out.

Auckland Hearts, on the other hand, are playing their first match of the tournament. They finished 2nd in the previous edition as they lost to Canterbury by 8 wickets in the finals. It’s a new challenge for both sides as they need to shift their focus from T20s to 50 overs format.