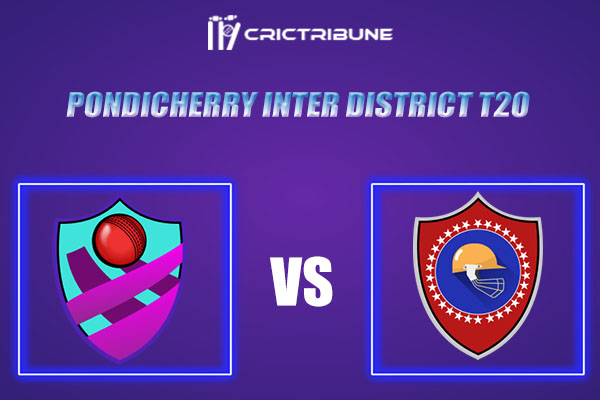 Knights will be taking on North West Dragons for the first time in the second semi-final of this season of the CSA T20 Cup.