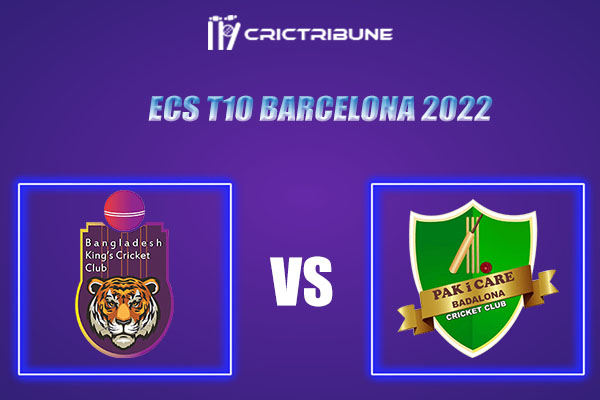 Squad of Pak I Care