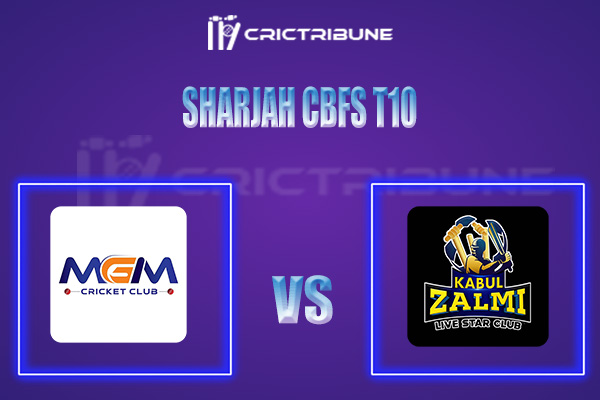 Brother Gas will be battling against Al Aziz Developers for the first time in the twelfth match of this season of the Sharjah CBFS T10.