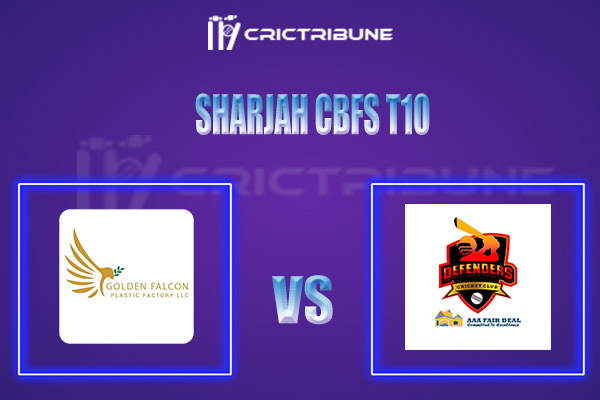 Fair Deal Defenders will take on Qudran International in the Group B match of the Sharjah CBFS T10 2022 on Saturday. Fair Deal Defenders won their first game of the tournament against Brother Gas by 14 runs. Batting first they set up a huge target of 127 runs and later bowlers did well to restrict the opposition for 112 runs. They have a formidable batting line-up and aiming for their 2nd straight win.

Qudran International, on the other hand, made an impressive start with two back-to-back wins, both victories were more convincing, and they are in a commanding position to beat any side at the moment. Both sides are unbeaten in this tournament, and we can expect a thrilling contest between them.