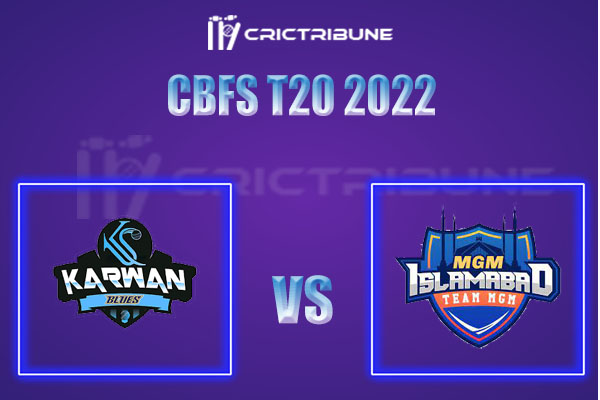 MGM Cricket Club will be up against Karwan Blues in the 16th match of the Sharjah CBFS T20 tournament. MGM Cricket Club have won 2 out of their three matches in this tournament. However, their last battle against The Vision Shopping was called off due to bad weather conditions. With 4 points, they are relying on the third spot on the league table.

Coming to Karwan Blues, they have played only one match so far and it didn’t go in favour of them as they lost to InterGlobe Marine by 3 wickets. Their previous match has also been abandoned for the same reason. However, Karwan Blues have a decent squad and they need to execute their plans properly on the field.

All-Rounders – A Malik I, S Khan, A Hayat