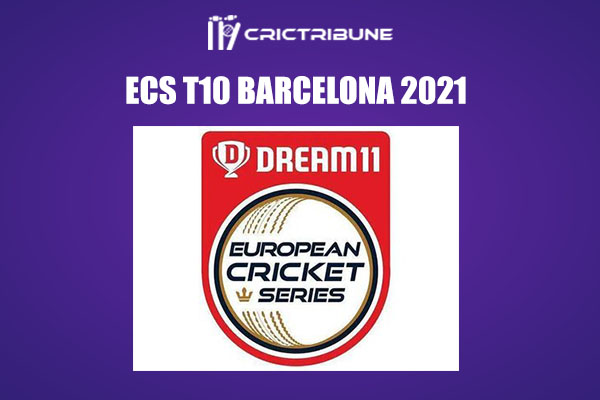 Kharian, the newcomers in this year’s ECS T10 Barcelona, started their campaign in fine fashion with a solid win against the Gladiators. Pivotal to their victory was Qaiser Zulfiqar, who smashed a 14-ball 40. Their bowlers were also on song and will be the key going forward, with the pitches slowing down in Barcelona.

Their opponents, Raval Sporting, won one and lost one game on Monday although they would be fairly happy with their progress. Although Raval were thumped in their opening fixture, they bounced back against Skyways. Davinder Singh and Gaurang Mahyavanshi starred with the bat and the ball respectively. With the points table taking shape, Raval Sporting would love to get the win in this fixture.

The two teams look evenly matched on paper with both coming into this game on the back of a win. However, Raval Sporting’s prior experience should stand them in good stead. Nevertheless, a cracking game of cricket beckons with two valuable points up for grabs at the Montjuic Olympic Stadium.