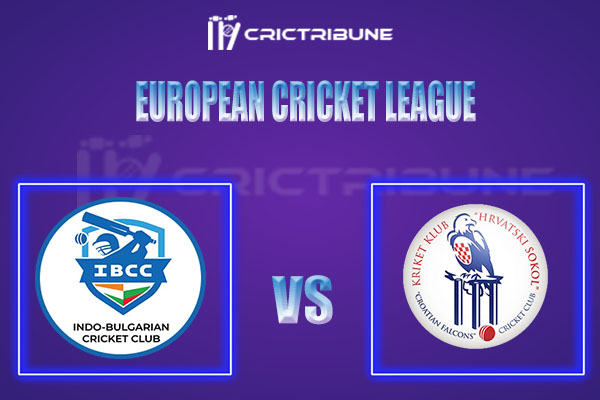 Griffins will be taking on Bjorvika in the seventh match of Group B of this season of the European Cricket League T10.