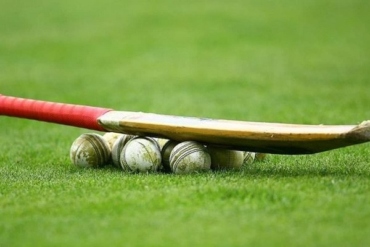 After finishing at the top of Pool B, Highveld Lions are all set to take on the Knights for the second semi-final of the Momentum One Day Cup 2021. Highveld Lions played all four games and won 3 out of them to qualify easily for the knockout stage. Both of their batsmen and bowlers are in red hot form. They defeated the Knights last season as well and would like to carry on their good form to make it through to the final.

On the other side, Knights got to play only one game in Pool A as the rest of their Pool games were affected due to rain. However, they got a lot of time in comparison to the Lions to prepare for this semi-final and would like to show it on the field.

They are not aware of the conditions that much as they got to play only one game which also ended up in a defeat. However, their luck was on their side and they made it to the semis because of a better net run rate than the Titans. They will come to this game with nothing to lose attitude and would like to take every advantage of that to make it through to the final.

The weather at Potchefstroom doesn’t look promising at all. There is 100% chance of precipitation throughout the day.

The pitch doesn’t change much in the second half of the game. The forecast suggests it will be raining the night before and also throughout the day. The pitch will carry on that extra moisture because of that. Team winning the toss should bowl first to take advantage of the conditions.