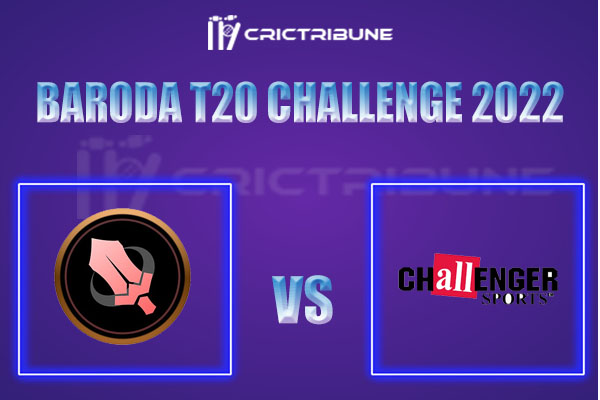 FIG vs CHA Live Score, In the Match of  Baroda T20 Challenge 2022, which will be played at Alembic Ground, Vadodara.. FIG vs CHA  Live Score, Match between Fighter vs Challenger Live on 13th January, 2021 Live Cricket Score & Live Streaming.

Fighter will up against Challenger in the 15th match of the Baroda T20 Challenge 2022 on Thursday. After losing 3 matches in a row, Fighter finally got their first points on the table with a win over Stallions by 29 runs. A lot of credit should be given to their bowlers for defending the smallest target of 93 runs.

Challenger, on the other hand, fell short of the target in the last two matches against Gladiators and Stallions by 19 runs and 10 runs respectively. Massive improvements have to be made in all the departments as their current performances aren’t fetching the results.